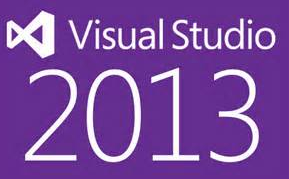 Microsoft announced the availability of Visual Studio 2013 Update 3 RC today and is available for download here. There are lot of new updates to existing features, bug fixes and new features has been added in this Update 3 and is also said to be automatically updated to final version once its released, since this release is marked as a go-live version. Here are the list of new features which are introduced in Update 3 You can get the details of all the above features from Microsoft website from here As Microsoft is working on rapid-release cadence, we can expect final version of Update 3 soon (in couple of weeks) and also Microsoft is currently working on Update 4 and its developer preview will be released somewhere in next couple of weeks. Thanks, Karthik KK